Growing up it was common for my family to have a hot meal for dinner each night. That would have involved a specific type of meat in most instances. Fast forward to 2021, and the desire for consumers to reduce their meat intake is gaining momentum. In fact, according to an Angus Reid Forum survey undertaken in January 2020, they revealed close to 40% of Canadians have reduced their meat consumption in lieu of the damaging environmental impact, and for their health.[i] The plant-based movement has given rise to distinct consumer groups. Though Vegans and Vegetarians now make up close to 10% of the Canadian population,[ii]  this consumer segment alone is not responsible for the plant-based food revolution. The consumer segment driving the mainstream plant-based shift is the Flexitarian consumer. The year 2020 was defined as “The Year of the Flexitarian” by Ms. J. Grant and Ms. H. Richter, Senior Associate Consumer – Goods Research. 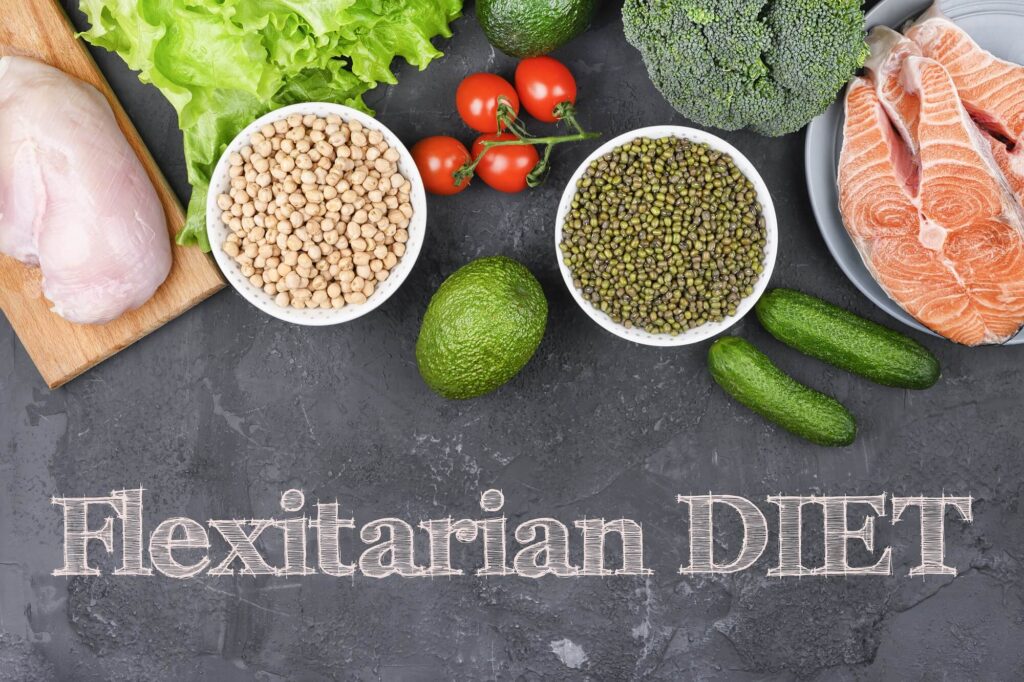 Flexitarians are those consumers who primarily consume a plant-based diet but will eat meat on occasion. “On occasion” is a term that is loosely defined as they vary on how many times per week or month, they consume red meat. In the United States, 47% of consumers now identify as being flexitarian with 43% believing flexitarian is a permanent lifestyle change.[iii]

Closer to home, Angus Reid found close to 43% of Canadians were more likely to make the switch to a more flexitarian lifestyle.[iv] In diving into the demographics of this consumer segment, some clear patterns have emerged:

Flexitarians are consumers like everyone else. Here are 5 tips for marketing to this growing consumer segment:[viii]

This segment is a trend, not a fad as most millennials will raise their children on a plant-based diet. As such, brands regardless of product style would be wise to engage with this consumer sector.

[v] Over Half of Young U.S. Consumers are Now Flexitarian, According to New Study, www.greenqueen.com.hk, January 2021

[vii] Flexitarians: Who are They? www.glanbianutritionals.com, March 2021

[ix] Flexitarians: Who are They? www.glanbianutritionals.com, March 2021