Kraft Dinner is a brand icon in the Canadian grocery sector. Referred by Canadians as KD, it was launched in Canada in 1937. Canadians love this brand so much, they consume a whopping 55% more of it a year than Americans do. In fact, former Prime Minister Paul Martin listed KD as his favourite food and former Prime Minister Stephen Harper has admitted to cooking it for his children.

In March 2013, tens of thousands of Canadians joined a growing movement urging Kraft Foods to remove the controversial dyes that colour their mac and cheese dish a glowing orange. In 2015, Kraft promised consumers its signature macaroni and cheese dish would no longer be made with synthetic colours in Canada. A key movement in the food sector as consumers shift away from iconic sugar filled, artificial coloured and flavoured products into healthier foods. 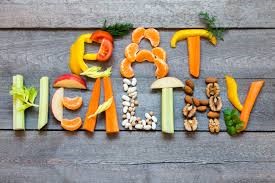 Welcome to “The Health Food Evolution”.

So, what does eating healthy mean? “Healthy eating means eating a variety of foods that give you the nutrients you need to maintain your health, feel good, and have energy. These nutrients include protein, carbohydrates, fat, water, vitamins, and minerals.” [i] In 2015, Euromonitor projected global sales of healthy food products, to reach $1 trillion by 2017. [ii] Today eating healthier has become increasingly important to Canadians. The rise of superfoods and holistic health trends suggests Canadians are taking    a new approach toward health.  Mintel’s, The Attitudes Toward Healthy Eating 2017 study finds:[iii] 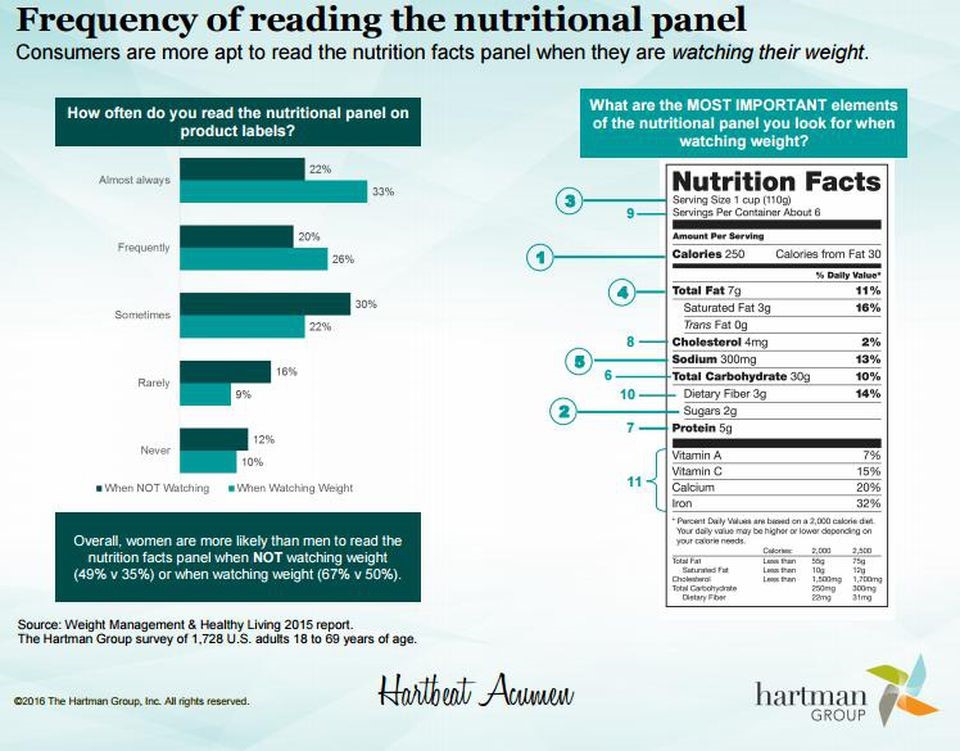 Today, consumers of all stripes in their quest for healthy eating are trying to avoid certain ingredients. In a global study undertaken by Nielsen in 2014, they found the majority of consumers care more about the absence of ingredients than the addition of others. Chart 1 outlines the ingredients consumers avoid: 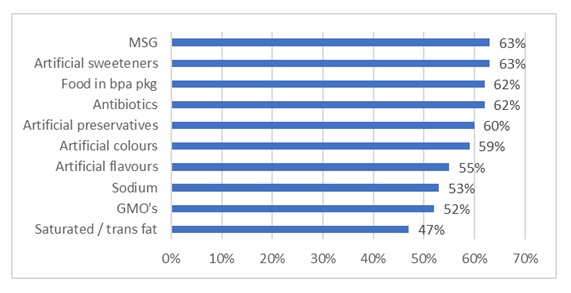 Artizan Fine Foods Pita Crisps are a good example of the healthier food trend. They launched the first All-Natural plant-based, gluten free baked pita crisp in 2017. They are Non-GMO certified – All-natural ingredients. No artificial flavours or colours, and possess a high fibre content, and a low sugar and sodium content. 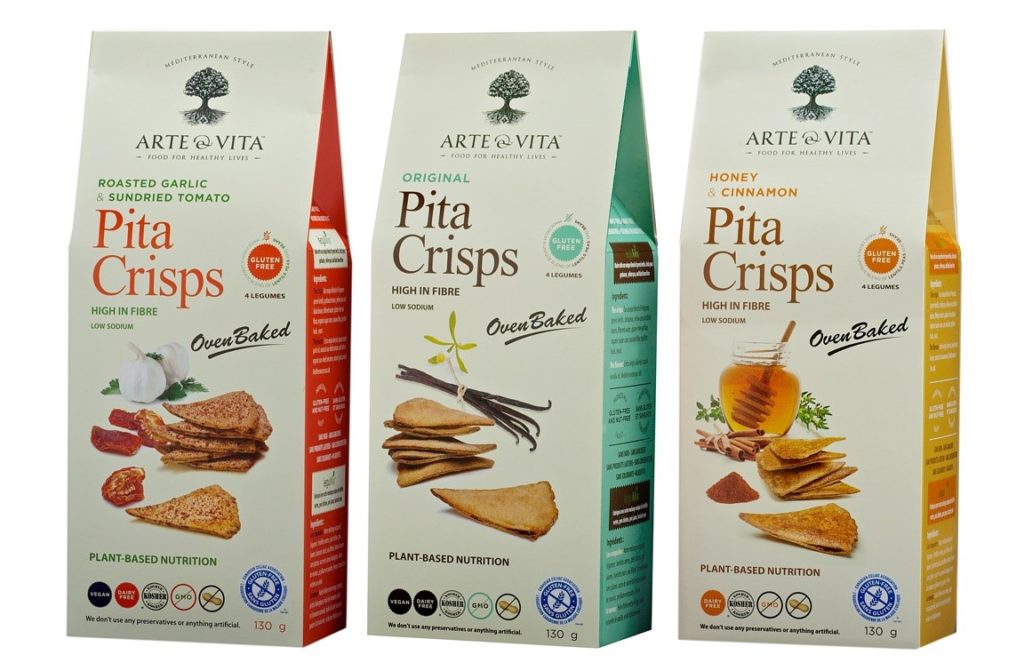 The food industry has been shaken from its core, forced to reinvent itself in the face of shifting consumer demands for healthier eating’s. The tipping point for Big Food might have come in the midst of 2013 when the shift away from heavily processed foods become more evident.  Sanford C. Bernstein analyst Alexia Howard cited 2 key factors for this: [vii]

Healthier foods are the new norm. Food brands today have no choice, especially with Millennials and Generation Z. Innovate and create healthier food options or be ignored. As noted by James Russo, SVP, Global Consumer Insights at Nielsen, there has being a shift in consumer focus in the role diet plays in health. “In fact, as consumers take more responsibility for their health food as medicine is becoming increasingly dynamic.”

[i] What Does Eating Healthy Mean, www.breastcancer.org,

[ii] Consumers Want More Healthy Foods and Will Pay More For Them, www.forbes.com, 2015